Home » About Us » Our Board

Banksia Gardens Community Services features eight Board of Governance members with a diverse range of skills and expertise. Our Board is focused on building sustainability to achieve long term impact. Their hard work, dedication and enthusiasm are one of the reasons Banksia Gardens achieves significant positive results for the people of Hume City and beyond. 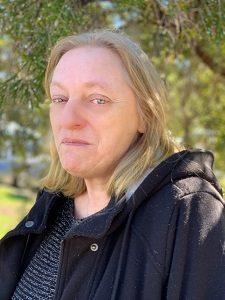 Jo has lived as a resident on the Banksia Gardens Estate for more than 15 years, and has volunteered at Banksia Gardens for many of those years. With a stint of 14 years service on the Board, Jo has held the position of Secretary and currently holds the position of Public Officer. Jo contributes valuable insight into the lived experience of public housing tenancy, and is a great advocate for public housing tenants. Jo has completed her Certificate IV in Community Services at nearby Kangan TAFE, and is passionate sewing and crafting. Jo is a proud mother of two children, and an even prouder grandmother of two grandchildren. 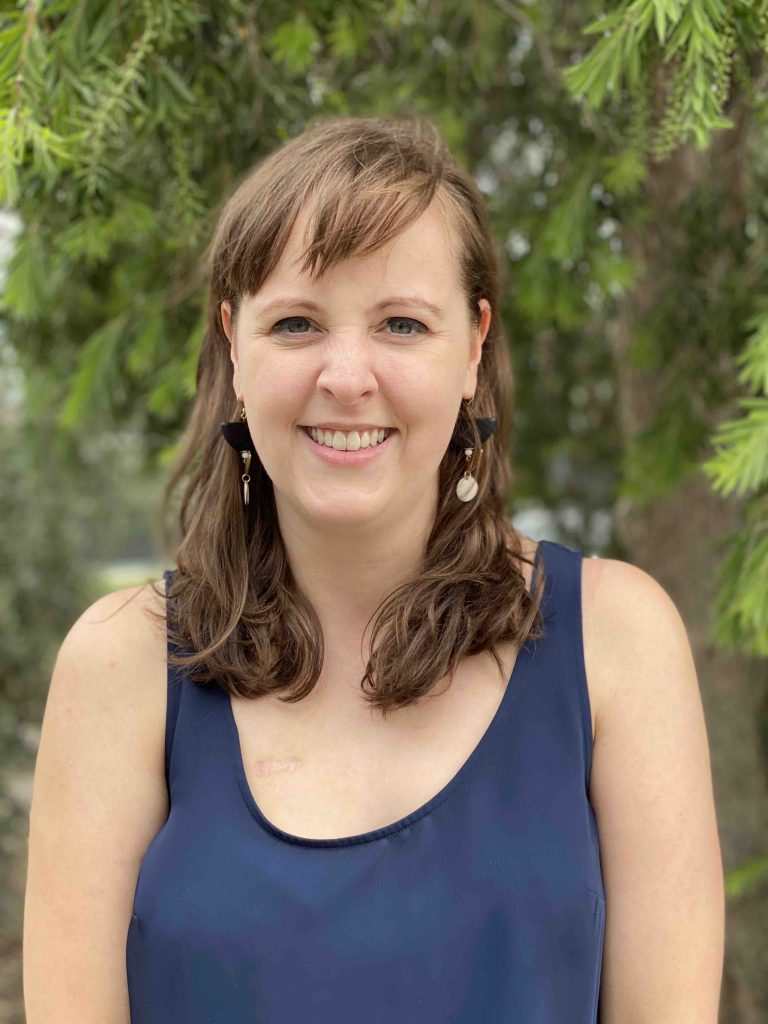 Julijana has lived and worked in the northern and northwestern suburbs her whole life. She is a lawyer working in social justice class actions where she fights for marginalised people’s rights against major mining companies, pharmaceutical companies and big business. Before practising law, Julijana worked as a political staffer and brings knowledge of government and campaigning to Banksia Gardens.

In addition to her work at Banksia, Julijana runs a housing activism group which campaigns for better social affordable housing. She has also been a consumer advocate for better cancer care of young people and those with bone and soft tissue cancers.

Julijana is constantly inspired by the staff, volunteers and, most importantly, the clients at Banksia and has a particular passion for Banksia’s leading role in gender equality and ending gendered violence.

Julijana holds a Bachelor of Arts, Diploma of Global Issues and a Juris Doctor. 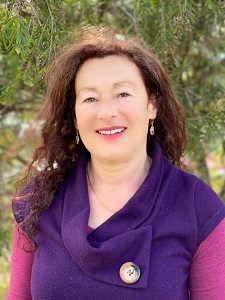 Carole has lived in the northern suburbs for nearly thirty years. She joined the board of Banksia Gardens Community Services in 2011 and became Chairperson in 2013.  She has a BA (Journalism) from the University of Canberra, and has worked for numerous Members of Parliament as Ministerial Adviser, Electorate Officer and speech writer.  Carole currently works as an Electorate Officer for Maria Vamvakinou MP, Federal Member for Calwell, a role she has held and enjoyed since 2008.

Carole has a long history of volunteering, including as a member of the committee of management of Shirley Robertson Children’s Centre in Coburg, as President of the School Council at Moonee Ponds Central School, and as Secretary of Brunswick Zebras Junior Football Club.  She has also worked as a volunteer biographer and editor for Beyond Words, a community organisation that helps older people record their life stories, and Courage to Care, an organisation that teaches young people how to stand up against bullying and discrimination.

Carole enjoys running, Pilates and writing.  She has two adult children, one of whom is a primary school teacher in Broadmeadows. 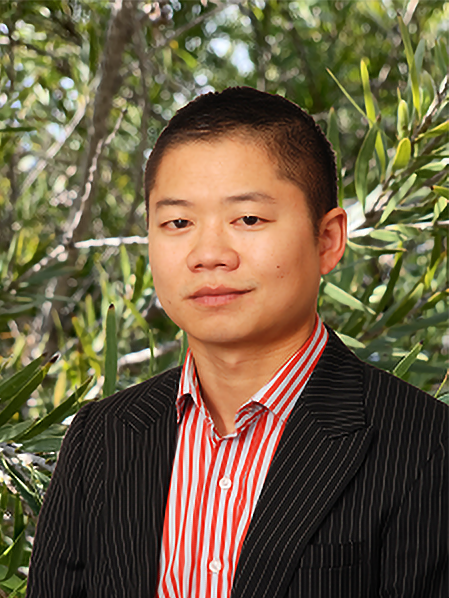 King has extensive experience in the Commercial Property Development Industry, having spent 7 years at Grocon and 2 years at Lend Lease developing commercial and residential projects. King also has experience in Government, delivering Community and Social Housing for the Department of Human Services and most recently, specialising in Youth Homelessness prevention in the form of developing Youth Foyers with Partnership with Government and non for profit agencies.

King has spent many years as a mentor and volunteers with Youth at Risk in Custodial services and is passionate about the importance of support programs for at risk youths that provides a stable home environment, education, mentoring and peer support. King is also on the Victorian Advisory Board of Housing All Australians. 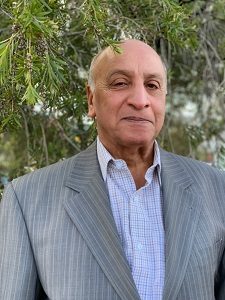 Ed David has had extensive experience in government, community housing and the building, construction and property management sectors. Ed was previously Director, Property Services & Asset Management for the Victorian Office of Housing. This involved the management of some 75,000 properties across Victoria.

Since leaving Government, Ed’s property advisory company has undertaken a number of projects with Federal, State and local governments as well as the private and community housing sectors.

Ed has a Bachelor of Commerce (Hons) degree. 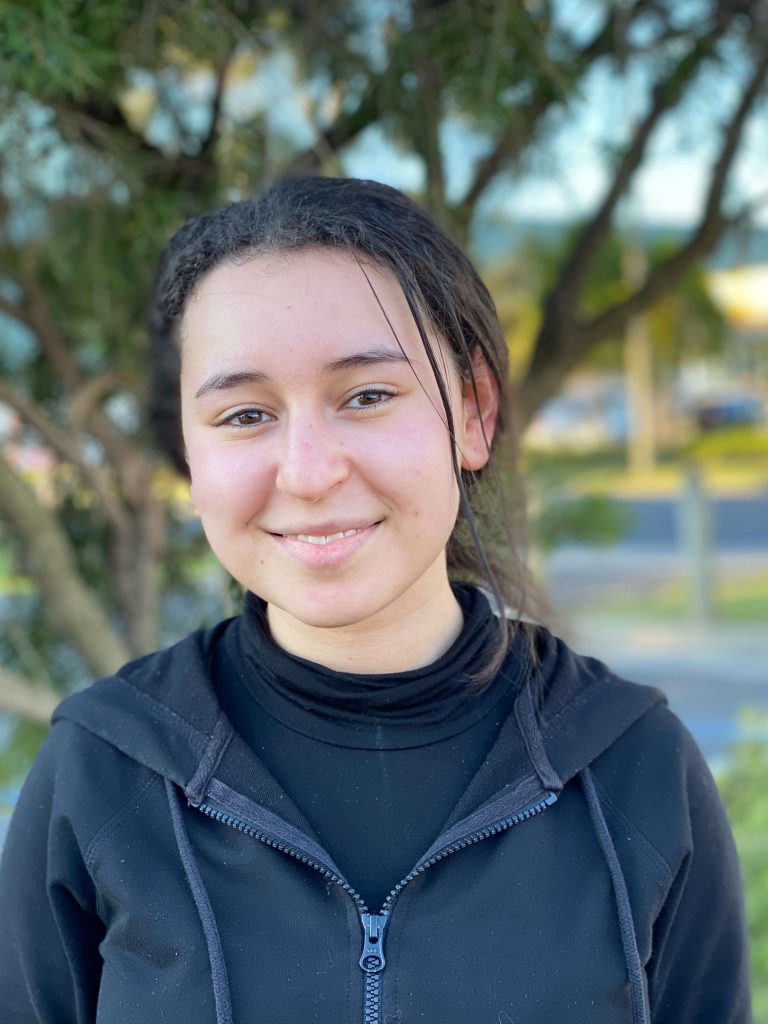 Marina has lived in the northern suburbs her entire life and has always been inspired by the sense of community in the area. She has been a member of Ros Spence’s Youth Advisory Council since 2017, advocating for a variety of issues affecting the youth in the Yuroke electorate such as mental health, employment issues and housing, and has since endeavoured to immerse herself in the community as much as possible. She joined the Board of Governance at Banksia Gardens in 2021 and is excited to take part in the community she has a connection with. She is currently studying a Bachelor of Science at the University of Melbourne. Marina is excited about the opportunity to help contribute to the community at Banksia Gardens.