We are incredibly proud of the outstanding contributions of each of our patrons and ambassadors to their respective fields and the community at large. 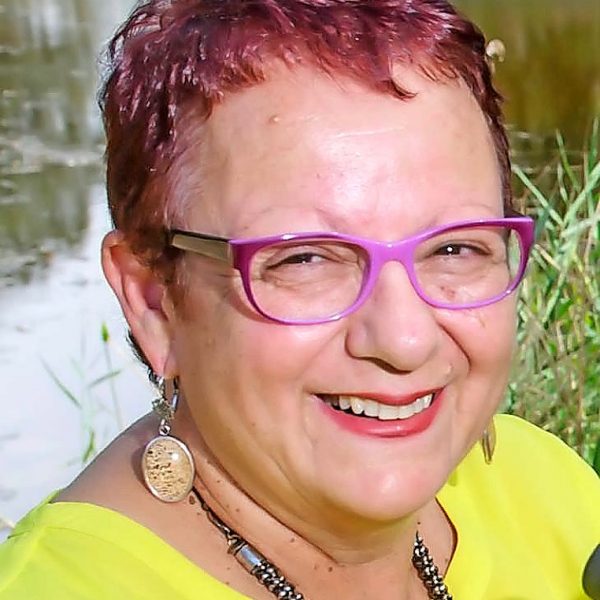 Helen Patsikatheodorou is still referred to as the City of Hume’s ‘Pink Mayor’. Now retired from Council after eight years of service, Helen earned her nickname during her second term as Mayor in 2016. After being diagnosed with breast cancer herself, Helen made a point of wearing something pink every day to help remind all women to have regular breast screening.

Her passion for women’s health, support for older people, services for young people, education and multiculturalism, together with her warm exuberance and cheeky humour are usually the first things that come to mind, but Helen’s contributions to Hume go way beyond these.

She was first elected to Hume City Council in 2008, serving as mayor in 2011, and again in 2016, before deciding to step down and focus on her health and her family. During both of her terms as Mayor, Helen was appointed to a panel that directly advised the Victorian Minister for Local Government.

Helen’s professional training is in early childhood education, with a particular focus on children with intellectual disabilities. She worked in a number of special development schools and child care settings for more than twenty years, including establishing and directing the Broadmeadows Multicultural Early Learning Centre on the Ford Factory site in 1988. 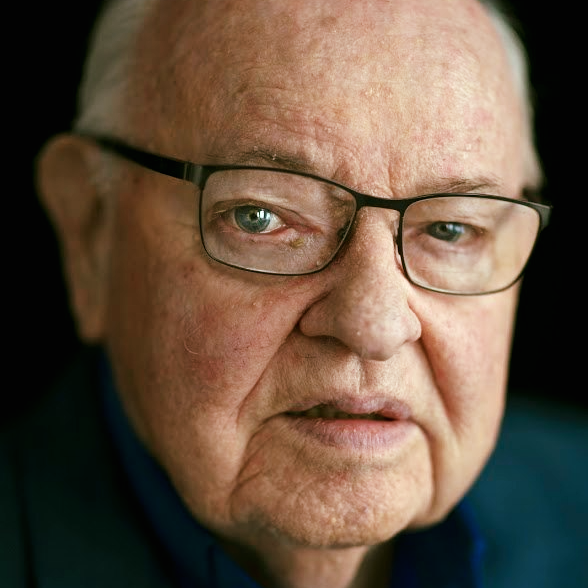 “The persistent appetite for human beings for community is what we should all be dedicated to”.

Fr Bob Maguire is an Australian Catholic priest, community worker and media personality from South Melbourne. Commonly known as “Father Bob”, Maguire was appointed a Member of the Order of Australia in 1989 for his work with homeless youth.

In 2003, Father Bob founded the Fr Bob Maguire Foundation which “is in the business of ending homelessness.” The Foundation strives to create a socially cohesive community where nobody falls through the cracks and feels totally alone and isolated, incorporating student scholarship funds, the HopeMobile, CBD street work, Beyond Care and supportive case management. 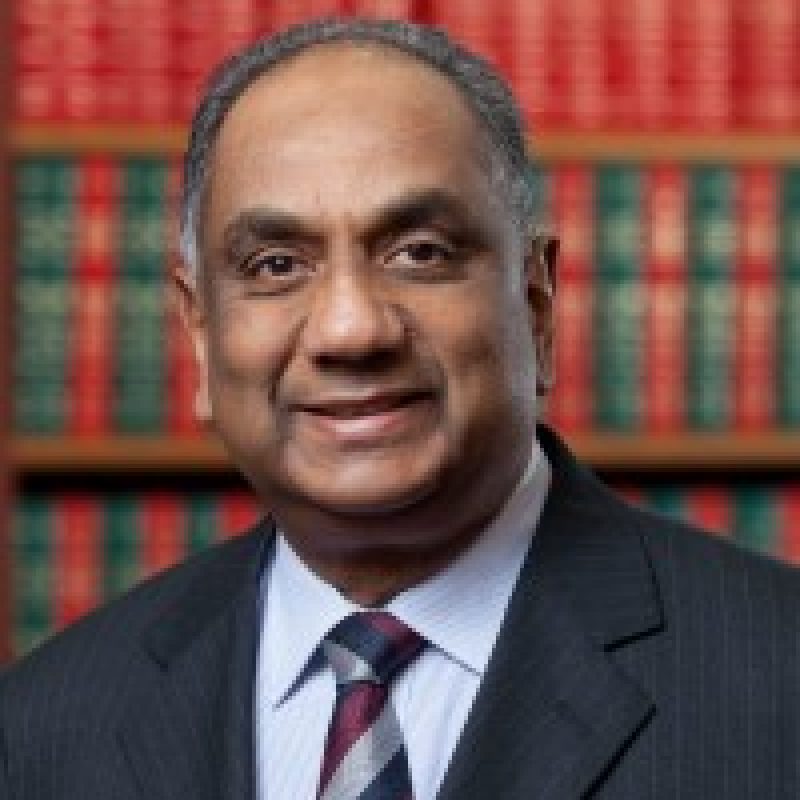 BIO
Mr Bob Kumar was the Regional Co-ordinating Magistrate for the Hume Region, Victoria. In this role he was responsible for the governance, co-ordination and management of the Hume Region’s Magisterial presence. He was the Senior Magistrate at the Broadmeadows Magistrates’ Court Complex in Broadmeadows. Prior to his appointment as a Victorian Magistrate, Mr. Kumar practiced as a Barrister at Law in England as a member of Lincoln’s Inn. During his tenure as a Victorian Magistrate (1986-1992) and as Regional Co-ordinating Magistrate (1992-present), Mr Kumar has been personally instrumental in either developing or implementing innovations in Magisterial Court procedures in Victoria. He implemented the Criminal Diversion pilot program at the Broadmeadows Magistrates’ Court in 1996 and developed and introduced the Contest Mention System to the Victorian Criminal Justice System in 1992. Mr Kumar has been a supporter of the Victoria Law School and its Legal Skills Program and has made available Court work spaces and resources for the Victoria Law School and its students. He is an outstanding leader in the legal sector. 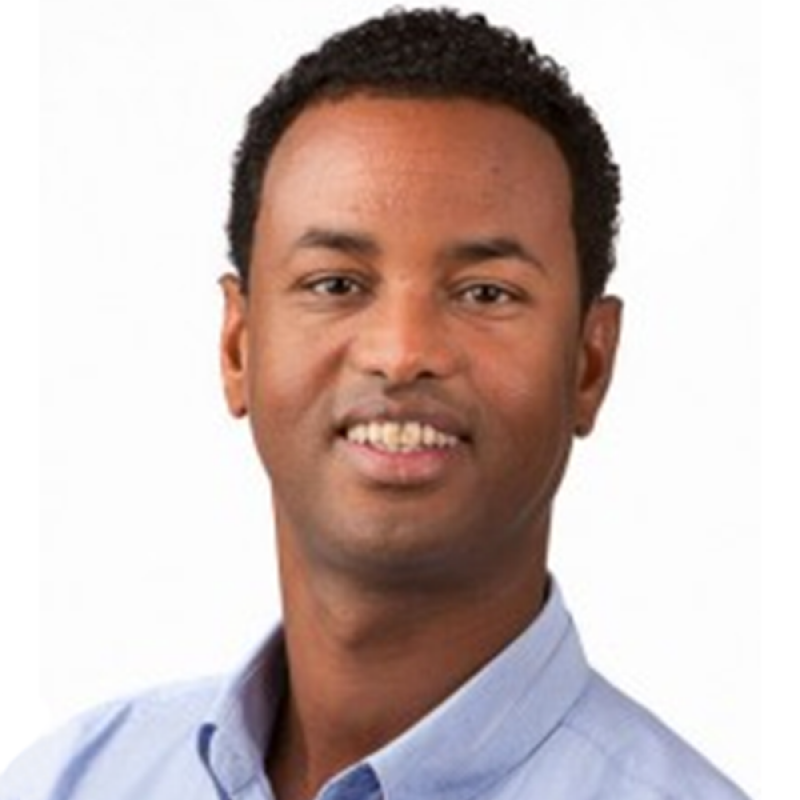 Corporate and Inspirational Speaker, Speaking Out

Abdi grew up in Mogadishu until the outbreak of Somalia’s devastating civil war separated him from his family and home. He fled Mogadishu with 300 others and headed for the Kenyan border. On the way, death squads hunted them. Abdi and a group of other boys were caught and lined up to be executed. Miraculously the bullets missed Abdi but he fell to the ground and feigned death. Of the 300 who set out from Mogadishu, only five survived to reach Kenya.

From Kenya, Abdi’s journey took him to Romania, Germany and finally Australia. Arriving in Melbourne as a 15 year old asylum seeker, Abdi was penniless and homeless for a year, but he went on to complete a Bachelor of Arts in Community Development, become a youth worker, and forged a new life for himself and his family. He has since completed a postgraduate studies in adolescent mental health.

For the past 14 years, Abdi has been employed as a youth worker, including a position at Banksia Gardens in 2005 helping to establish our youth programs. This has given him the chance to give to the community by advocating for the rights of people from a disadvantaged background. In 2012 he starred in the award-winning ‘Go Back to Where You Came From’ documentary and has featured in the media, using his profile to empower other refugees and communities to share their stories and achievements. Abdi spends most of his time sharing his life experiences with school students, youth groups and others as a motivational speaker and human rights advocate. 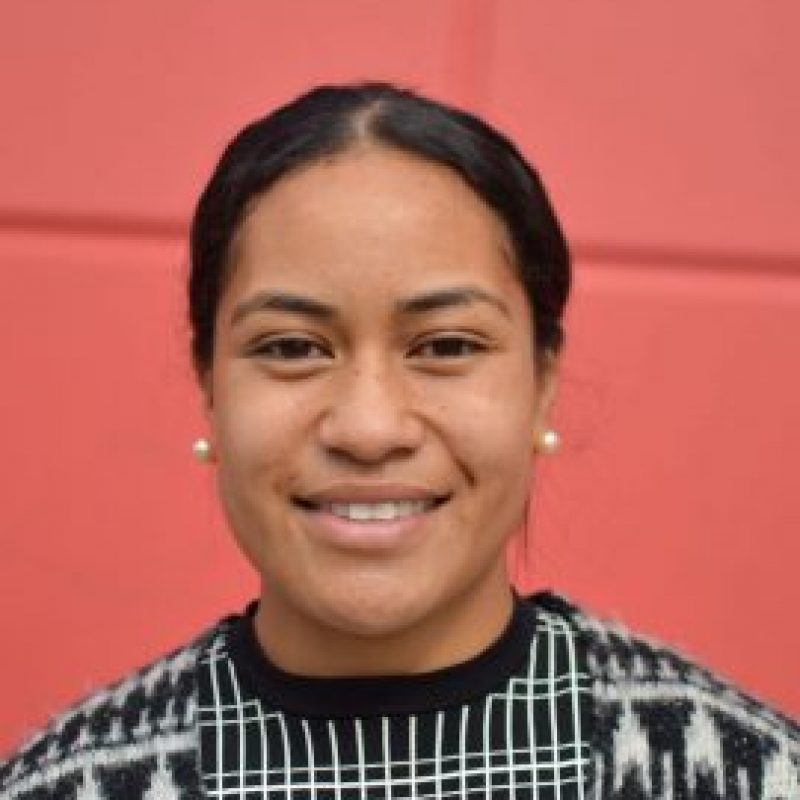 Ta Tupou is a Pacific Island Australian who grew up in the Northern suburbs of Melbourne. Ta has spent most of her life in Broadmeadows, even living in the commission houses for a number of years. It was at the age of 12, whilst living in the estates, where she began attending Banksia Gardens for the services such as computers, table tennis & tutors for study group.

Despite financial struggles, Ta has gone on to achieve many accolades in both the sporting and music arena. In sport, Ta has represented Victoria in Rugby League and the Melbourne Rebels Women’s franchise in Rugby Union. She has also represented her country at the 2015 Youth Commonwealth Games and has just recently returned from Japan where she was playing Rugby professionally.

With music being a huge part of her life, Ta has been a singer with Outer Urban Projects for 11 years, performing at many different prestigious venues, including Spiegel Tent, Melbourne Recital Centre, Fairfax Studio to name a few.

Ta is currently studying to be a teacher in the hopes of impacting young lives for the better, and is one of the Project REAL team.